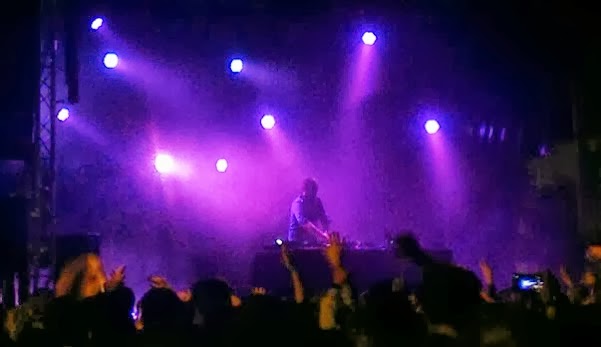 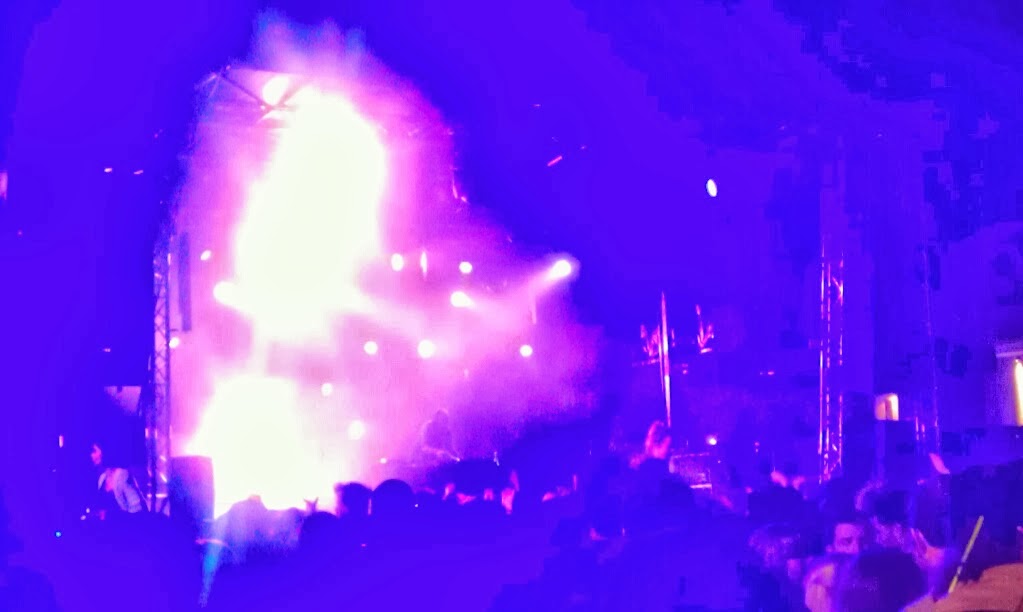 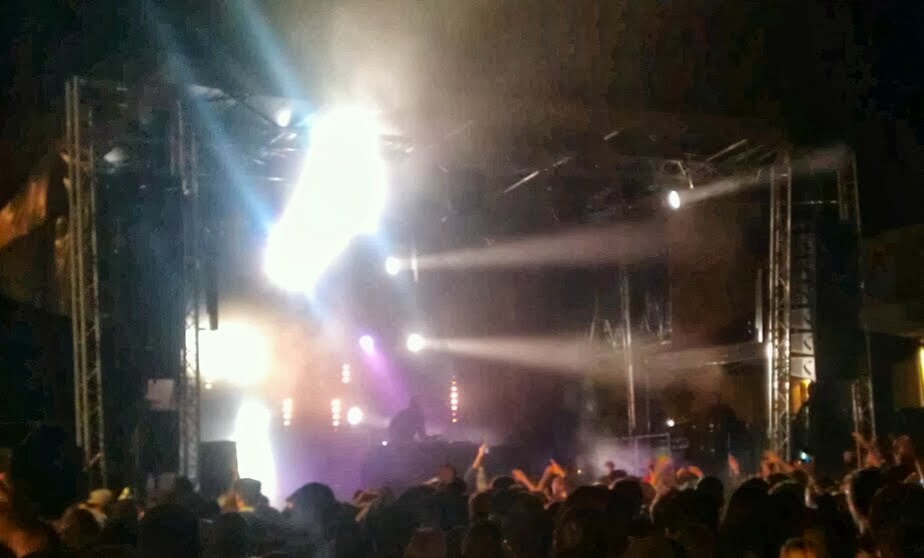 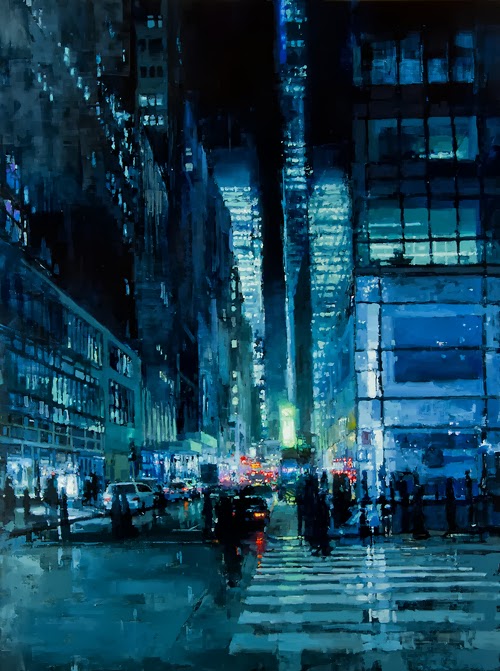 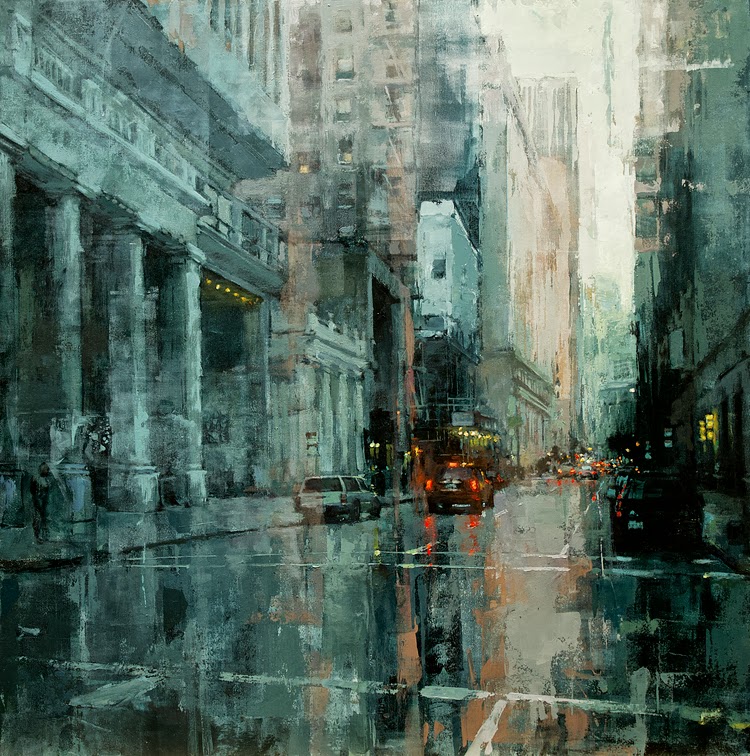 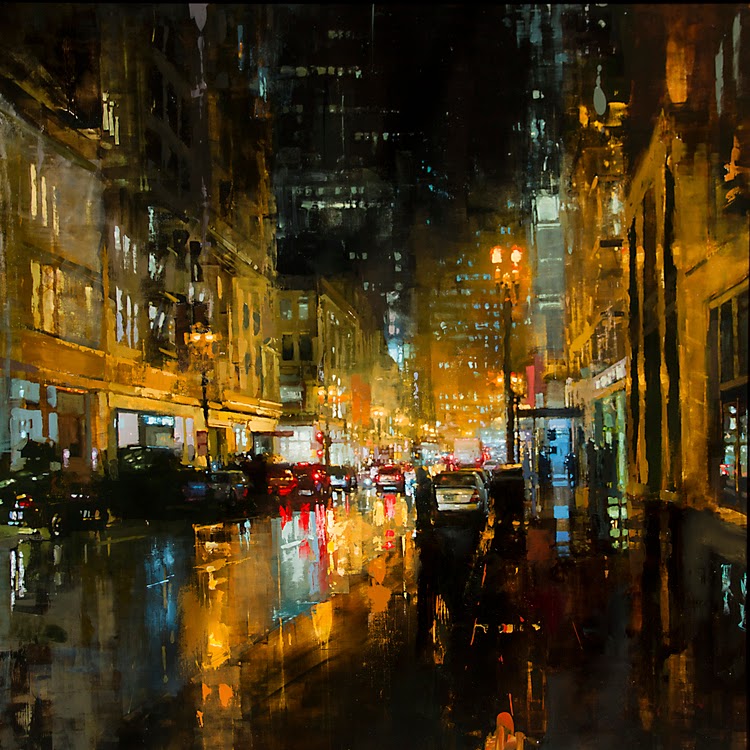 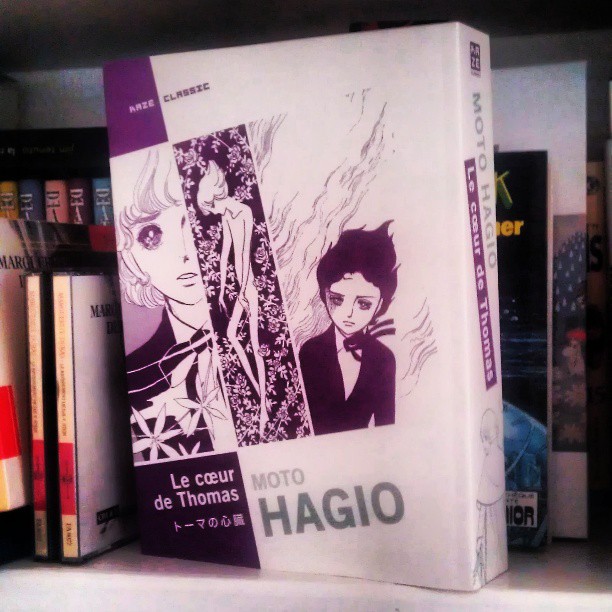 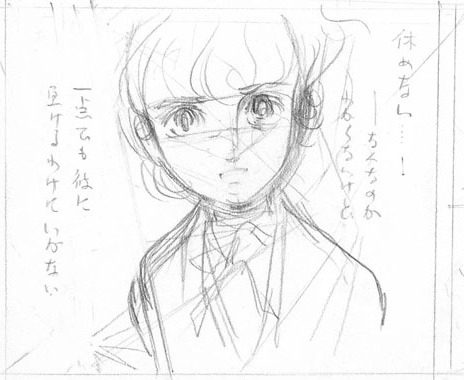 
A young, androgynous boy explores his femininity through a hoard of trinkets hidden in the undergrowth in the accompanying video to “Annabel,” a brand new track from Goldfrapp. For their sixth album Tales Of Us, Alison Goldfrapp and Will Gregory have stepped back from the electronic synth pop with which they made their name. “I like electronic sounds because of the iciness, but I find them quite awkward,” says Goldfrapp. “Acoustic instruments have a warmth and sensuality about them.” Each song on Tales Of Us is named after a different person and the album sees Goldfrapp's voice—at one moment rich, the next fragile—paired with understated guitar and strings. The intended effect is to allow the characters and narratives to breathe, which is most eloquently achieved in “Annabel,” inspired by Kathleen Winter's 2010 novel of the same name which follows a hermaphrodite child who is forced into taking on a male identity in 1960s Canada. Today’s short film was shot by Alison Goldfrapp’s partner Lisa Gunning, who worked as Editor on Sam Taylor-Johnson’s Nowhere Boy and here transposes the “endless winters” of the song’s lyrics to a warm English summer. To accentuate the film's narrative, the actual music itself doesn’t appear until just shy of the three-minute mark, a defiant move in an age of fast-cuts intended to grab attention on YouTube. “I don't really like the whole idea of videos,” says the singer. "Even though I know I've done bloody loads of them, haven’t I?"

So why the decision to make these short films?
Alison Goldfrapp: I think the whole idea of the video has changed—what it does, what it’s for—and that’s been great because it’s opened things up. Lisa knows my aesthetic and I trust her. It’s the first time I feel that we’ve made something that really complements the music—I don’t think I’ve really felt like that before about video.

How does the film relate to both the song “Annabel” and the book that inspired it?
AG: I read Annabel and was totally drawn into that world, and immediately wrote the song. It’s very much about my interpretation of the book. If anyone hears that song they’ll just think it’s about a girl, they won't know what it is about, so I was very intent on making the film. The boy is amazing, he’s got a stillness and a melancholy to his face, and an introverted quality about him.

Are the themes explored in “Annabel” present in the rest of the album?AG: It’s very much about memory, identity and gender. I’ve always been fascinated by dual creatures, personas, people, personalities, and transformation. I think it’s a theme that’s pretty much always in fairy tales and horror, which I love. What struck me about Annabel is that the parents are in total denial of what their child is: this child has to choose in the end, and that’s what society is making them do. Why can't you be both? I feel really strongly about that whole concept in so many things in life. All the characters in these songs are trying to figure out who they are, where they're going, and why they are who they are.

Source
Par From the avenue 2 commentaires: 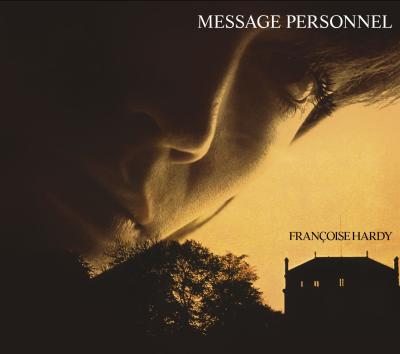 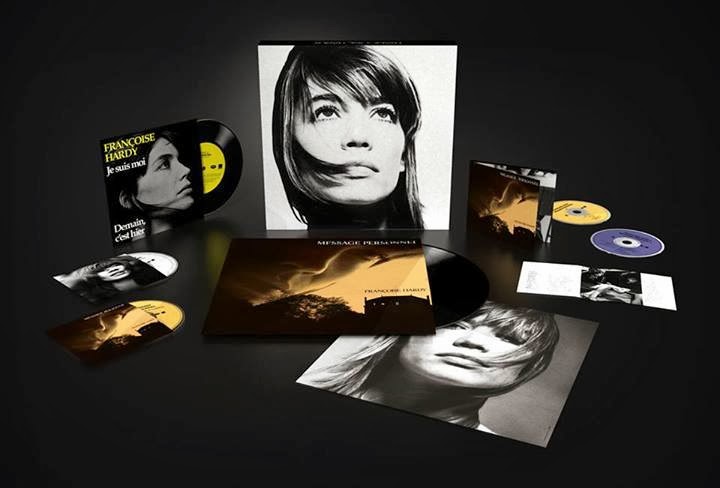 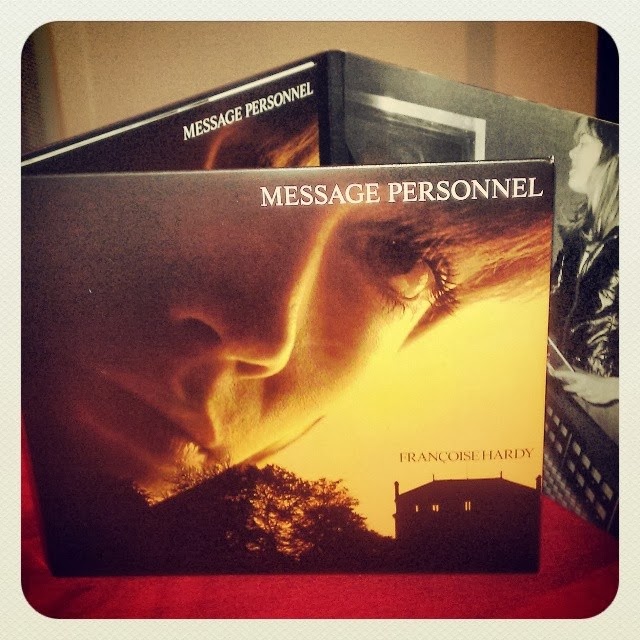 Par From the avenue 2 commentaires: 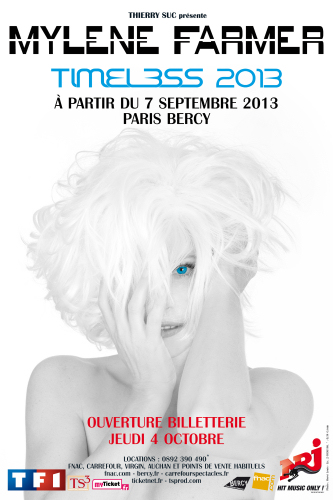 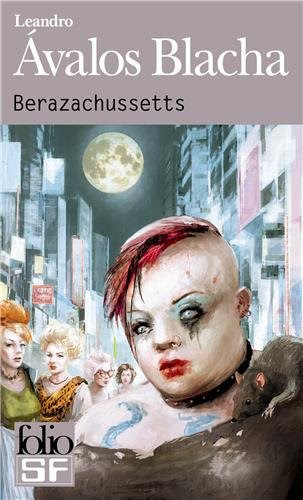 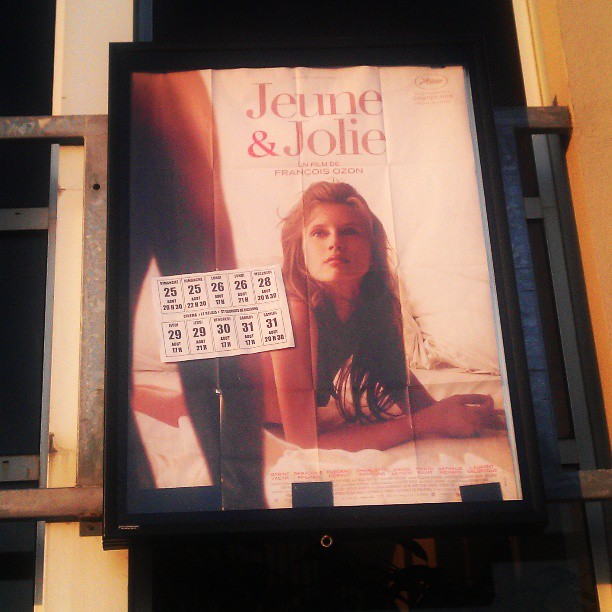 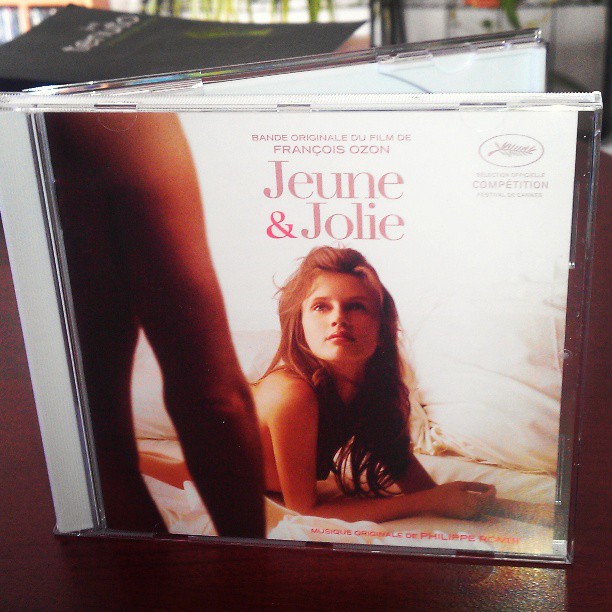 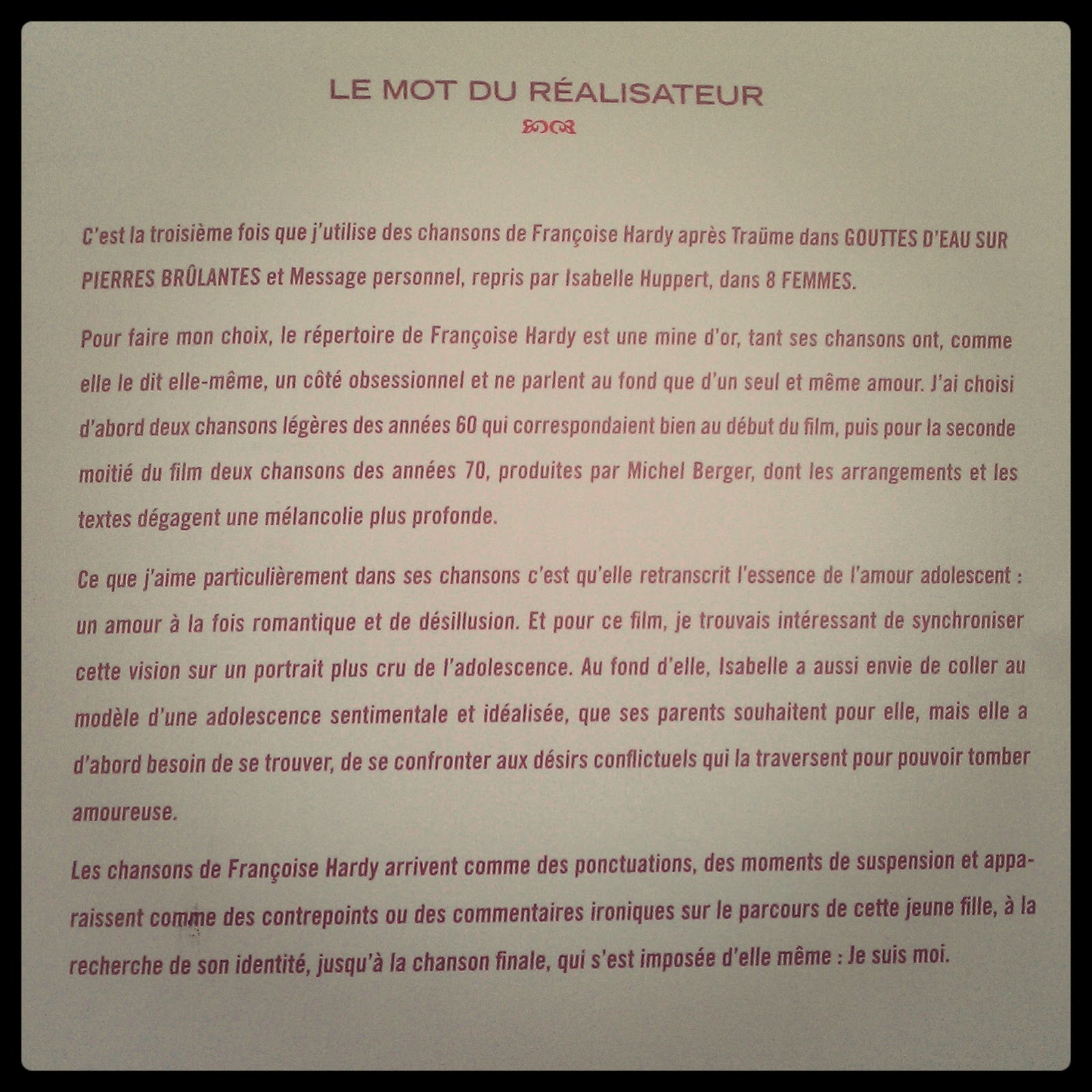 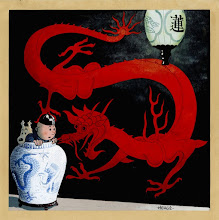